Last month, when we first started playing around with our Google Coral Dev Board, the first thing we did was retrain a flower image classification model. The model works like this: you give the model a photo with a flower in it and the model predicts which flower it is. And all the prediction is performed within the small and efficient Coral Dev Board. Here is what it looks like:

What is Google Coral?

Google Coral is a development board that enables engineers to build devices that make use of machine learning. On Coral there is a chip called Edge TPU that accelerates machine learning applications.

Devices that are engineered with accelerators such as Edge TPU can perform machine learning applications on the edge, in very small setups, as opposed to in the cloud or in large computers.

The computation done on edge devices is private, fast, efficient and offline.

If you need a clearer view of the edge, our blog post titled "Why is there a shift towards edge computing anyway?" would be useful.

Inference on the edge

Edge devices facilitate the “inference” part of machine learning. Inference comes after training the model in a more powerful computational setting. Inference is where you model makes predictions. These predictions may trigger several actions when you are using your now intelligent device out in the wild.

Which brings us to why we write this post. We believe that machine learning on the edge will benefit agriculture industry in massive amounts in the coming demi-decade due to 3 reasons:

What do the market predictions say?

With these reasons backing the lucrative environment for edge devices to overtake agriculture industry, let's have a look what the market predictions tell us about the progression of the machine learning on the edge market.

According to McKinsey article, edge applications could create $4 to 11 billion in hardware value by 2025 in agriculture industry. The hardware value in consideration is made up of the value of the sensor, on-device firmware, storage and processor.

Unlike the cloud market, where the vast majority of the revenues belonged to a handful of big players, such as Amazon, IBM, Microsoft and Google, the markets involving edge will be exploited by an extensive number of players from various industries.

Moreover, unlike the cloud, edge technologies will have to be application-specific, because needs of industries will vary a lot. The varying requirements of each edge computation application will drive the development effort needed for it. That's why customization will be key. For instance, an autonomous vehicle will require different computation and data storage qualities on the edge than that of an agricultural robot. (Remember how and why Tesla developed a full self-driving computer board.)

Now let's have a look at 3 applications of machine learning on the edge in agriculture industry.

Weed is one of the biggest problems in agriculture. In a 2016 study it was estimated that uncontrolled weeds on corn and soybean cause an annual loss of $43 billion in the US only.

Weeds dominate crops by competing for water, nutrients, sunlight and space. Weeds can also cause flooding by blocking water flow in pumps.

So controlling weeds is a top priority for farmers, and the challenge is intensified by herbicide resistance.

For these economic and environmental reasons, machine learning applications are preferred for accurate recognition and destruction of weeds.

For weed detection, machine learning algorithms that run on the edge are more effective due to two reasons: speed and privacy.

Spraying is mostly done by large farm machines patrolling the fields. Simultaneous with the movement of the machine, the detection must be done quickly and with high security in order to, first, avoid missing any weed on the way, and second, making sure that non-weed plants are not sprayed.

Harvesting of crops such as fruits and vegetables requires the highest labor among other crops. In the Us, 40% of the annual costs of labor-intensive fruit/vegetables farming are represented by wages and salaries. Plus, labor force is on a decline, as the number of agricultural workers are decreasing by day.

A strawberry field is harvested every three days in order to be able to harvest enough ripe strawberries in every turn. Of course, due to labor restrictions, harvesting cannot be done more frequently, or in irregular times such as weekends and holidays.

Harvesting of (especially soft) fruits is mechanically challenging due to bruising. Fruits need to be located even when behind a leaf, checked for ripeness and then delicately harvested.

This very human-sounding job has recently begun to be taken over by agricultural robots. Recent developments in visual sensors, machine learning and autonomous driving have brought the ambition within reachable bounds.

Involvement of robots in this job is great because it allows picking the fruits when they are in exact desired ripeness instead of when labor is available.

The complexity of finding a ripened fruit behind obstacles such as leaves, and branches and other fruits require advanced mechanical skills as well as highly trained machine learning algorithms.

However, neither can be translated into efficiency unless computation is done on the edge.

Sensors and cameras identify the fruit. But the image needs to be assessed for its contents of a ripened fruit, if any. Again, just like in weed detection, the computation should be done in a fast and secure manner.

A well-trained machine learning algorithm that runs smoothly on edge devices is what lies in the future of agricultural robotics.

Another significant concern in open-air and greenhouse farming is disease control. The most widely used method in disease control -unfortunately- is to spray pesticides over all crops uniformly.

This method is surely effective. However, it is costly in both financial and environmental terms.

Some environmental hazards of over-extensive spraying are: crops with residual pesticides, contaminated ground water, damages to local wildlife and many more.

Image recognition and visual computation are used for detecting abnormal patterns on plants. Successful identification of diseases allows for selective spraying, saving tons of pesticide which would otherwise be sprayed on healthy plants as well as unhealthy ones.

Edge technologies concerning disease detection allows the application range to expand in scale and speed. Through constant visual computation on the edge, plant diseases can be identified on the spot, followed by targeted spraying. 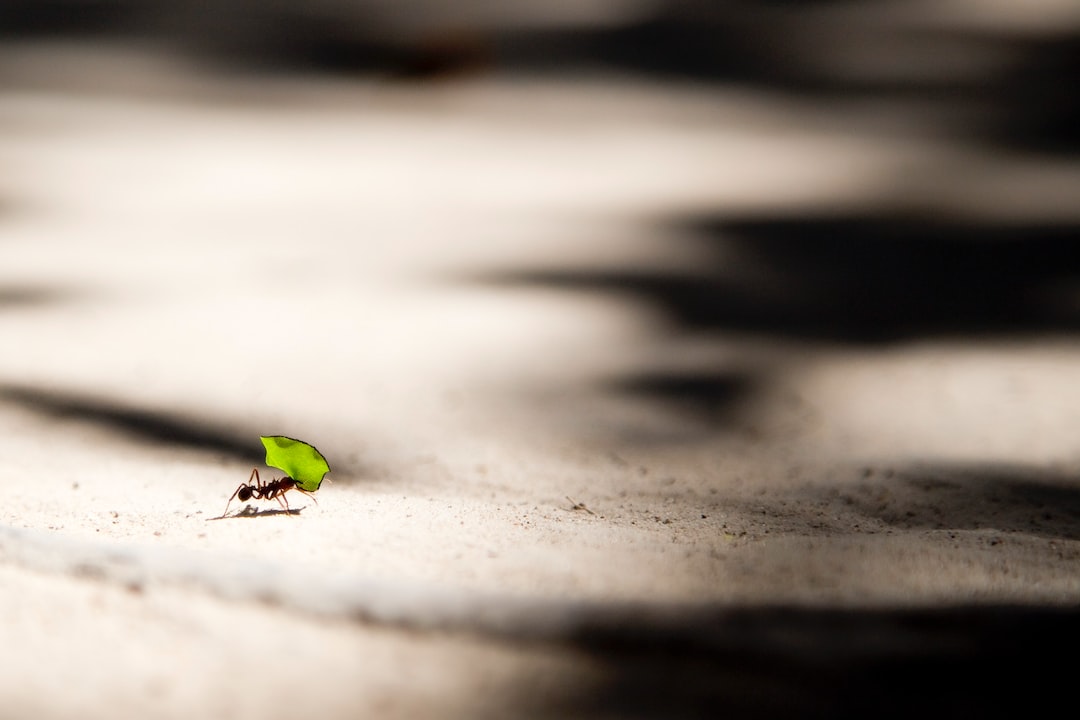 We made some comments on both Google Coral and Jetson Nano as two machine learning accelerating hardware platforms. Now, we would like to wrap things up with a comparison post. We have already made some comments on Google Coral, and now it's time to announce its rival in the super-lightweight class: Nvidia Jetson Nano. Nvidia has its own philosophy, it