TL;DR:
USB4 is coming, and it is not cheap and simple anymore. It is very fast and resembles a computer network now. I suppose it will be horrible to debug.

So, many webpages like Tom's HW or Techcrunch have read the recently released USB4 specification and have been reporting on it, of course mostly from a consumer's point of view.

I know that there are still many blissfully ignorant years ahead of us, I could not resist but took a glimpse of the specification and would like to share my thoughts here from a hardware-development perspective. I will extend this post as I scroll through the document, please consider this as a sketchbook.

Some highlights I have found to be interesting

Meanwhile, there was a buzz yesterday around the spec on Hacker News, go check it out. 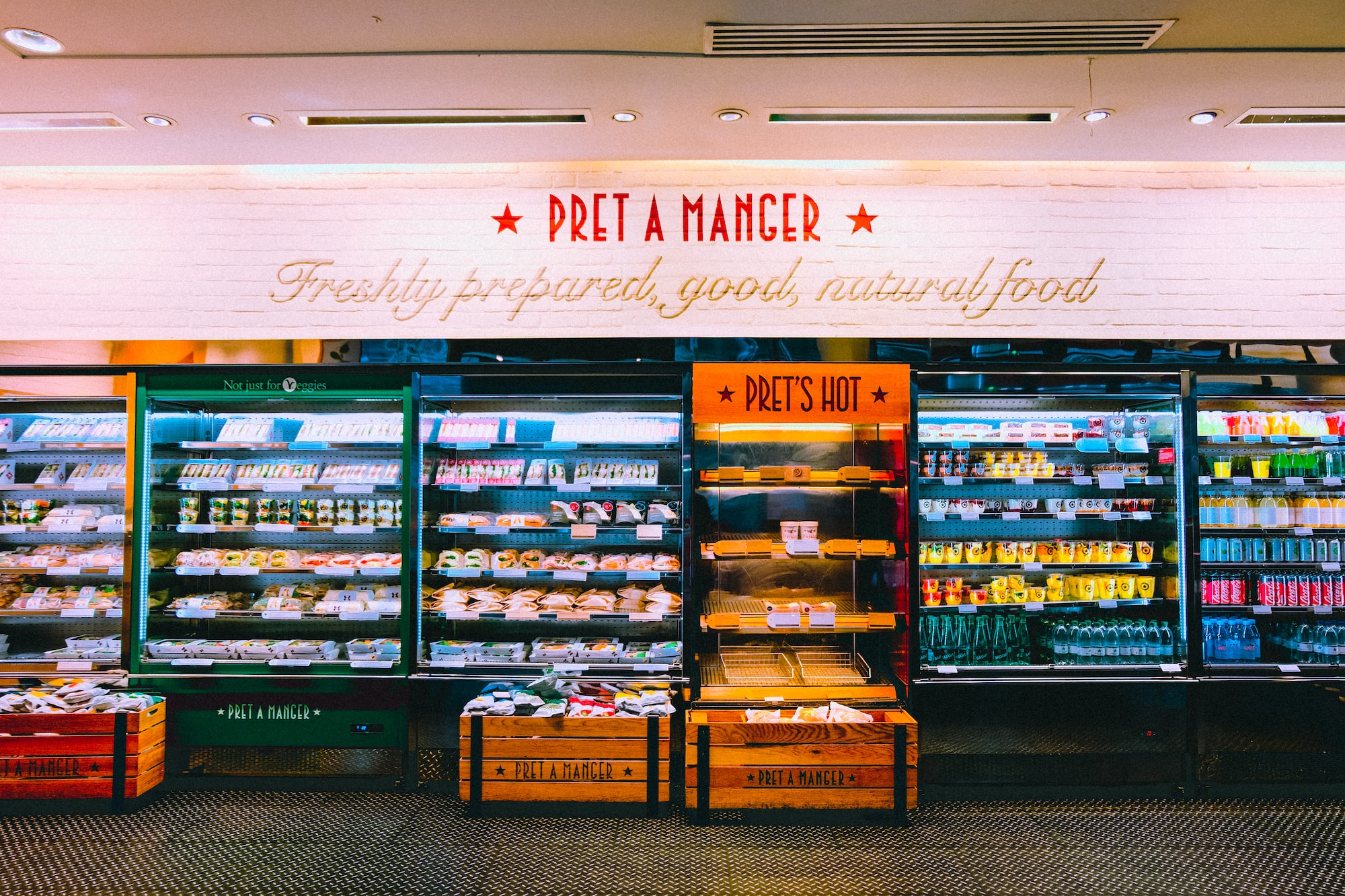 I think that the technology we make should be present with us, not for us. That requires those products to be damn smart. Simple IoT devices with messaging protocols won't cut that. 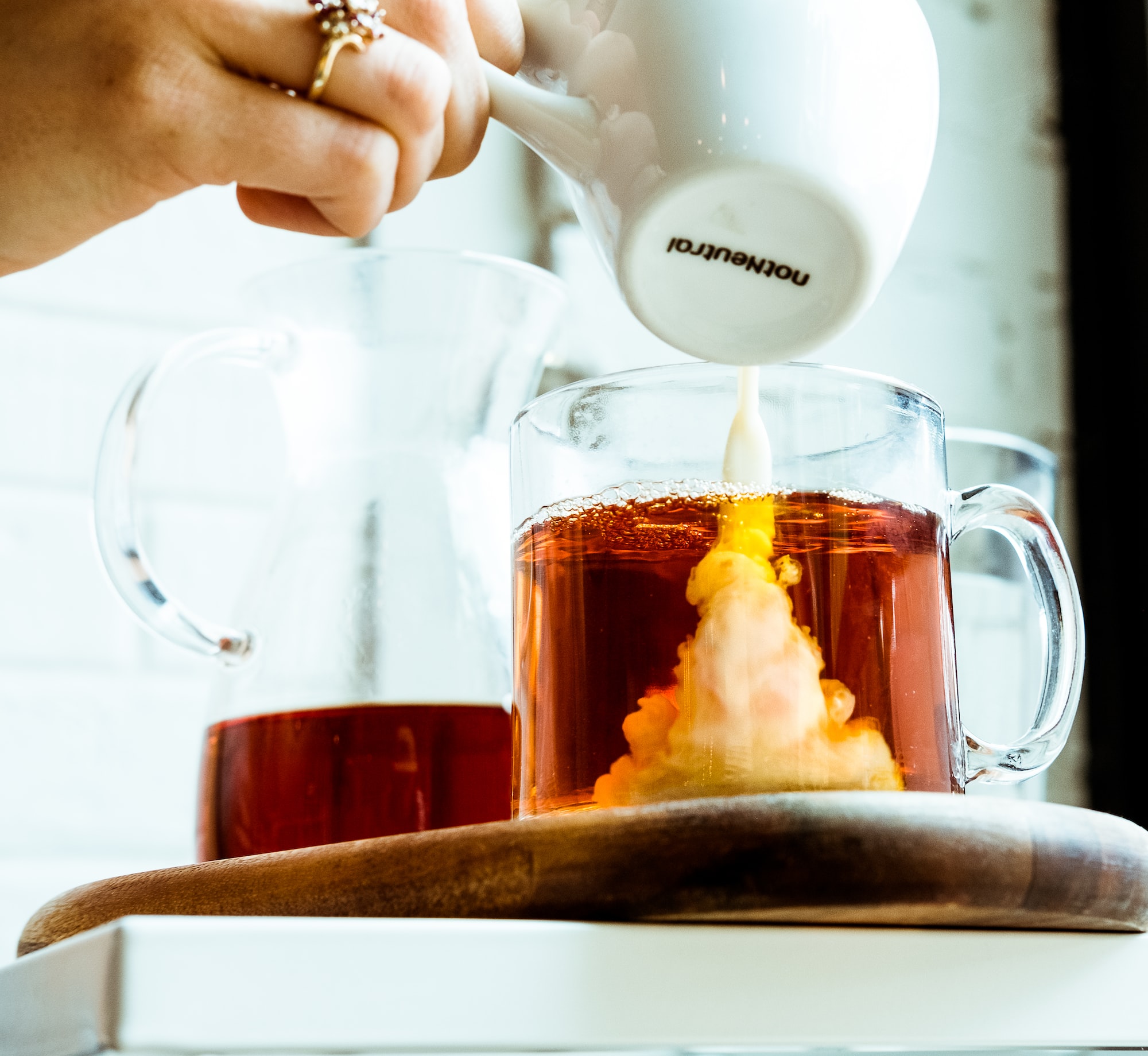 We hosted a crash course/workshop with the Sparkfun Edge boards. Here are our key takeaways from the event, such that you can be one step ahead.